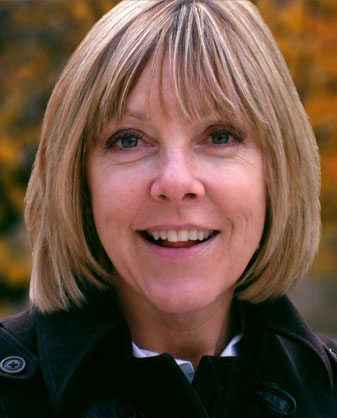 Sometimes, events don't always go to plan, and that is where Jo has proved herself to be quick-thinking and a problem solver.

Her recent work includes producing a 'Megatrends' debate at the 2018 World Built Environment Forum in London, presenting on 'The Power of Video' at a 2018 Association of Association Executives event in London, conducting an ‘as-live’ television news-style interview with the Chief Executive of the British Bankers Association, hosting a City of Manningham International Women's Day event and MC’ing the Australasian Furnishing Association Conference (Furnitex), and Awards Gala in Melbourne.

Jo is quick to write, learn and deliver scripts, with a style that is friendly, authentic and credible. She has experience and flexibility over a range of speaking and presenter roles – from keynote presentations, to debate facilitation and live-cross interviews.